← more from
Steamhammer
Get fresh music recommendations delivered to your inbox every Friday. 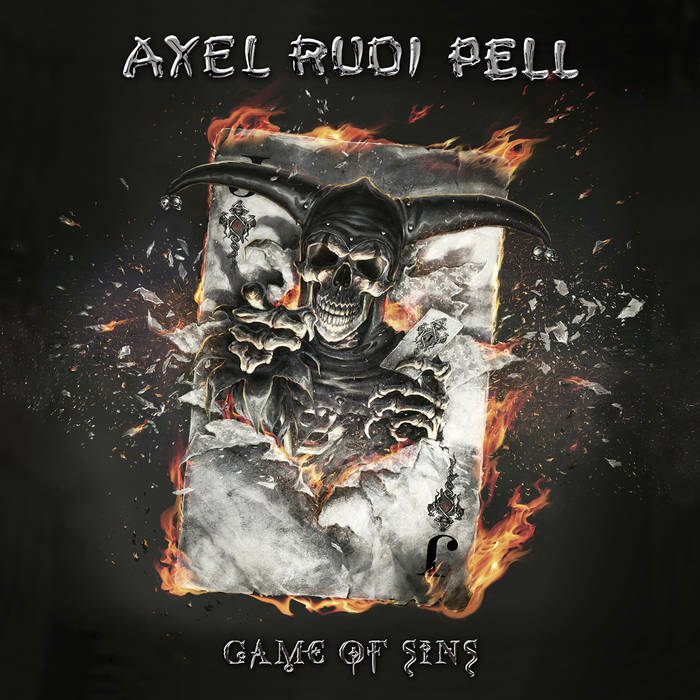 It was to be the highlight of his career. And it is. When Axel Rudi Pell celebrated his first 25 years as a solo artist with a 3 hour plus show in Balingen/Germany on 11 July 2014, he not only awed the 15,000 fans in front of the stage. Released on 24 April 2015, the live recording of this once in a lifetime concert entitled Magic Moments went straight to # 1 in the German and Swedish DVD charts, # 4 in Switzerland, # 7 in Austria, and # 17 in the Netherlands. Anybody expecting Axel to rest on his laurels after that spectacular feat doesn t know the man and his work ethic. Already collecting ideas in the summer of 2014, he ensconced himself in the studio again in fall 2015. Everything went according to plan, he smiles. So nothing went wrong? Nothing new on the ARP front? Again, the objective observer doesn't know Axel. Anyone assuming that he would invite his numerous festival guests on his next studio album for another anniversary celebration knows nothing about the man. ARP can do it on his own. And he wants to do it on his own. I never even thought of having guest musicians on this album, he explains. And why should he? Since Bobby Rondinelli (ex Rainbow/Black Sabbath/Blue Öyster Cult) joined the ARP fold in 2013, the band sounds tighter than ever because "Bobby fits like a glove". Pell points out that Rondinelli is the perfect drummer who always knows exactly what to play; on Game Of Sins even more so than on the predecessor album Into The Storm (released in 2014, # 5 in Germany). So it comes as no surprise that Axel s 16th studio recording featuring original material is a definite winner. "Everybody involved agrees," he grins. "There's not a single filler on the album." Which apparently was not the case on some of his previous offerings, as he admits with a smirk. "Game Of Sins" is way harder, grittier, the songwriting even more accomplished, experience meeting excellence again. Especially sound wise, ARP appears to have made a quantum leap: "Looking back, I have to admit that the drums on the last album stayed too much in the background," a fact which has changed for the better: they sound much fuller and much more aggressive this time around and have been adapted to suit the new songs. Having said that, this album is a must have not only for air drummers riff fetishists and solo aficionados will also love ARP's new material. And it's no secret that vocalist Johnny Gioeli counts among the best of his profession. All in all, "Game Of Sins" presents a band at the peak of its powers.

Bandcamp Daily  your guide to the world of Bandcamp

Nightmares on Wax and Bremer McCoy stop by with their sublime new LPs.